What are Bitcoin and Blockchain Technology? 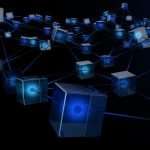 As we discuss business technology, we occasionally broach topics that not everyone may be familiar with. Despite the recent media coverage that has been afforded to it, Bitcoin and blockchain technology may be a good example of one such topic. To resolve this, we’ve put together the following primer on this technology and how it will impact data security in the future.

To Begin, An Introduction To Bitcoin
Bitcoin is a digital currency that exists exclusively in code form, without any physical coinage or paper monies representing it. All it takes to get Bitcoin is some higher-end computer hardware (even commercially-available hardware will work) that a user can then use to “mine” the cryptocurrency, effectively inventing the money. However, Bitcoin is in finite supply, and requires intensive computing resources to work for a considerable amount of time to generate even the smallest amount. Many online stores have begun to accept Bitcoin as tender.

At the time of this writing, Bitcoin has risen in value to be worth thousands of dollars apiece, up from as low as $.08 in 2009.

An Introduction to Blockchain
True to its name, a blockchain is a chain of ‘blocks’ containing information, connected in sequence to allow secure and reliable accounting for the information it contains. Blockchain was first used in 1991 to enhance the security of timestamped documents, as it prevented them from being altered. More recently, blockchain has been dubbed “The Internet of Value” considering how it functions in a similar way to a database. However, a traditional database and a blockchain are different in quite a few ways.

The blockchain gives a user a digital ledger of the activity of the data it contains. The encrypted data is confirmed, distributed through a number of linked transactions and replicated for each user that accesses it. The itemized and uneditable nature of the blockchain makes it an excellent candidate for relaying certain varieties of information, including currency and cryptocurrency, shareholder information, and medical records. 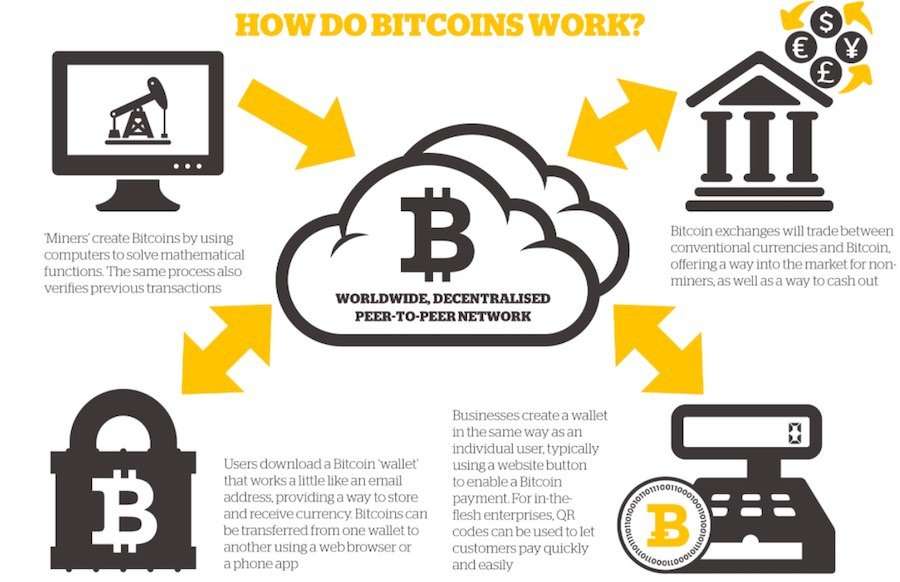 How Blockchain Is Put to Use
Despite most users having not yet heard of it, many industry professionals have deemed blockchain as the “new Internet.” Indeed, many of the technologies that currently leverage centralized hosting could see some significant benefits by shifting to a blockchain-based distributed hosting strategy. For example:

How Blockchain Relates to Bitcoin
You might have seen Bitcoin appearing in the news more and more often during recent weeks. This trend, as well as the creation of more new cryptocurrencies, has been boosted by the spreading use of blockchain technology. Bitcoin has a cap of 21 million, which protects it from inflation.

However, today’s miners use Application Specific Integrated Circuit (ASIC) systems to do their dirty work, but as in the gold rush, a multitude of new miners have appeared as the value of Bitcoin has ballooned. This has forced Bitcoin miners to come up with new strategies so that they have a chance of hitting pay dirt, technologically speaking. Now, instead of seeking out full Bitcoins, miners seek out small pieces of the cryptocurrency in pools of data.

Bitcoin is a currency that has a value completely dependent on the market for it. Since it leverages blockchain technology, if there’s Bitcoin up for grabs, it is for real.

Speculation puts the value of Bitcoin at $250,000 each by 2024, when about 95% of all Bitcoin will have been released. The demand for Bitcoin has spilled over to investments, as financial institutions have begun to push investors toward Bitcoin futures. This only goes to show how much confidence there is in Bitcoin and, by extension, blockchain technology.

It won’t be long before the blockchain is common knowledge, but until that time, we are happy to have shed some light on the tech that will spur the Internet of Things and the future of currency onward and upward.

How Smartphone Usage Changed a Generation