Cyberattacks are shifting focus from large networks with highly privileged data to easier targets like SMBs. Organizations without dedicated MSSPs (Managed Security Services Provider) or CIOs, who rarely have sufficient IT resources at their disposal to neutralize the cybersecurity threats, are the prime targets.

Nearly 45% of cybersecurity attacks are targeted towards SMBs.

Opting for managed IT services in Vancouver or elsewhere with specific expertise in IT security deliverables is vital to ensure data security for your business and you.Any business with IT-enabled processes at organizational levels operating on the cloud or even on a fundamental network infrastructure connected (at some point) to the internet is susceptible to cyberattacks.

The IT security niche is forecasted to become a $170+ billion market by 2022.

Combine this with the reality that COVID-19 oversaw a 300% increase in cyberattacks, as per US FBI, securing your business against such threats suddenly becomes mandatory.

Almost all types of harmful software are designated as malware, commonly used in cyberattacks. At least 20% of internet users have experienced some form of malware attacks related to different cyber threat types and the numbers are growing exponentially.

The average internet user faces a steep learning curve to safeguard against such basic cybersecurity threats. Nearly 95% of malware gain access via Emails, disturbingly easy access to an individual’s PC or an organization’s network.

Malware can be used to gain remote input controls, access to confidential data, or worse.

69% of organizations are unsure that their antivirus software can provide cybersecurity.

Cyber Threat Management is severely disrupted as IT security against the sharply increasing number of threats cannot be managed with just a SaaS as the deliverable service. Your anti-virus can detect and safeguard threats it can identify. What you need instead is constant IT support in Vancouver or elsewhere from an MSSP. A Cybersecurity specialist will monitor and neutralize threats before they reach your private network.

Injecting Trojans into systems was the most common type of cybersecurity attack before the Cloud happened. Trojans are programmed to remain cloaked under unsuspected PC apps and create backdoors for other malware to infiltrate.

Ransomware leverages confidential data accessed from an already infiltrated system and then demand ransom against it. Struct cybersecurity framework is needed to encounter cyber attacks. Ransomware attacks are more common than you may think – 70% of all malware attacks were ransomware payloads!

Phishing attacks commonly involve rigged emails with malicious attachments sent to unsuspecting individuals. Cyberthreat payloads carried by these attachments can be any malware.

Targeted individuals are not randomly chosen and instead carefully selected, viz. –

Singular targets ranging from business networks to specific employees in them. This is the most common type of phishing attack, deployed on the most gullible of targets!

Infiltrating networks and sabotaging transactions between two parties as the ‘man-in-the-middle’ while securing access to unsolicited and confidential data, mostly financial.

Passwords can be gauged by simple behavioral analysis (social engineering) of the target individual. Checking the network for security protocols and then accessing unencrypted passwords is another common type of password attack.

Maintaining password life cycles can be enough to reduce the percentage of cyber threats and security breaches. Change your passwords and similar credentials across your logins every 20 – 40 days, randomly.

Around 5,500 attacks target IoT every month.

IoT devices have penetrated deep into operational structures and personal spaces as well but they commonly lack basic software protocols found in other mobile devices at the very least. IoT devices are connected to multiple other devices via Wi-Fi. Alarmingly, an IoT device as simple as a smart thermometer can provide unwarranted access to the whole connected network.

Like MitM phishing attacks, BEC attacks are even more meticulously targeted, planned, coordinated, and executed on unsuspecting individuals with access to finances.

These attacks are criminally performed by duping the target into making transactions while posing as a related individual who is authorized to the funds. BEC attacks are scams that utilize cybersecurity lapses in a business’ operational structure and can be avoided with just the proper IT security clearances and protocols in place.

Using AI to execute cyberattacks may seem far-fetched although it is possible, and few can guarantee that such attacks have not been coordinated yet. AI can be progressively used to launch large-scale DDOS attacks on a compromised network node to rapidly bypass already predictable protocols and firewalls, gain access to controls, and proceed thereon.

The necessity for SMBs to invest resources in cybersecurity is here. So, while referring to IT Consulting in Vancouver or elsewhere, make sure to check if the MSP has the required expertise and experience to provide the IT security you need.

Andrew Dalman, President of ActiveCo has a wealth of industry knowledge and experience, with an outstanding leadership capacity. Andrew has led the execution of multiple projects in ActiveCo with a great track record of success. Andrew believes understanding the business operations of customers is key to successfully incorporating the right technology for the business. When Andrew is not busy leading ActiveCo, he enjoys rock climbing and spending time with his family. 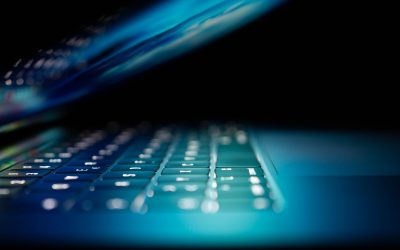 How Your Non-profit Can Benefit from Managed IT Services Vancouver?

But the effective use of technology can improve efficiency, increase mission impact and enhance sector competitiveness. 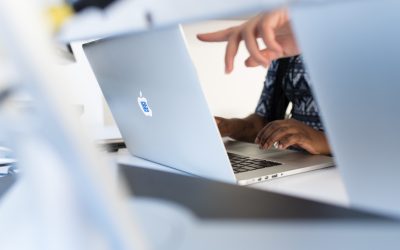 Web apps and websites are vulnerable to security breaches, and that’s why you need to find a way to keep your website safe. 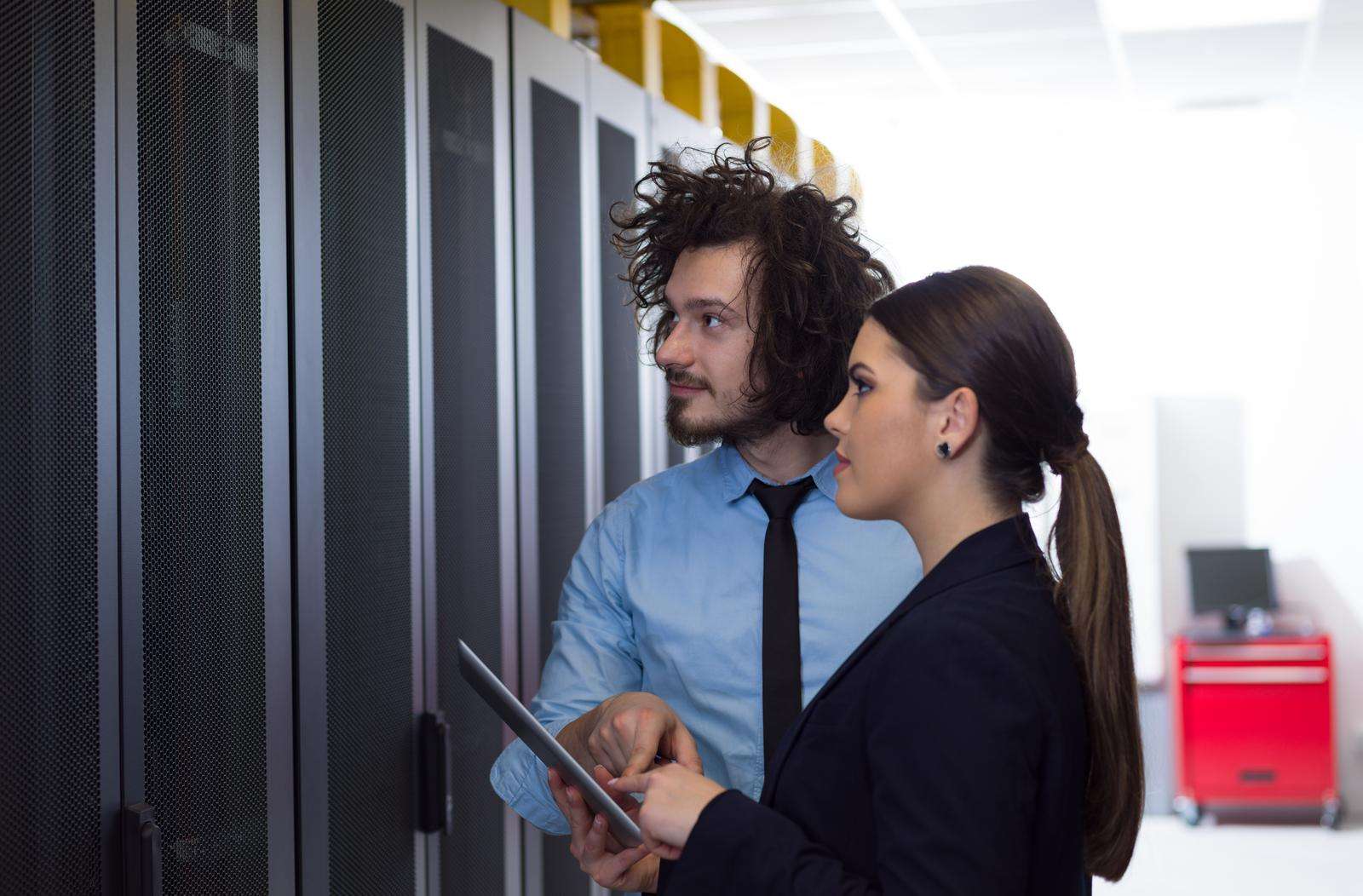 This allows you to address them immediately and avert disaster before it strikes. As a small business owner, hiring an entire staff might not be an option for you, but having an IT support team keeps your computer systems running smoothly so that you can focus on innovation and marketing your services and products.