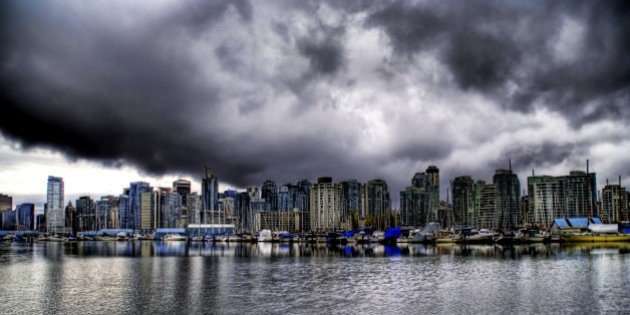 How Much Damage Can The Weather Do To Your Business? Lots. 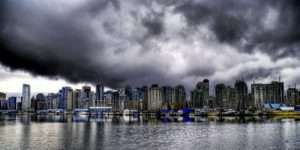 In the past, the Lower Mainland has been hit with windstorms of unexpected proportions. The damages caused the city to work at half-capacity; people were unable to get to work while the city cleaned itself up. The damages impacted every community, specifically the general workforce, in more ways than one. The larger threat, however, is to critical business systems that are often considered “beyond your control”. Your business data’s storage plan needs to account for the unexpected.

Nobody ever wants to admit that their business could have a problem with network security. Unfortunately, if you are the one responsible for the future of your organization, you have to consider all possible outcomes of any potential data loss incident.

While you can protect against cyber security issues, you’ll also need to be wary of unplanned disasters that could threaten the future of your business infrastructure. Everything from natural disasters to just flat-out bad luck will come for you someday, so it’s important to have contingencies put into place just in case you find yourself in a bad situation. 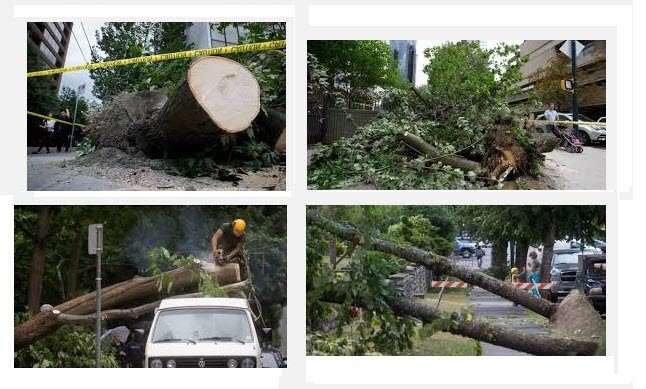 Vancouver workers deal with the aftermath of 2015’s wind storm

You basically need to think of your business’s future in the terms of something rather fragile, like an egg. You could crack the egg’s shell at any time unless you do something to keep it safe. This is why you store it in the refrigerator in a controlled environment, tucked away within its carton for future use. In a similar manner, you can only keep your business’s data secure by keeping it in a safe, controlled environment where it can’t be harmed by external factors like the weather or hackers.

Data isolation such as this is generally required to preserve your data infrastructure, but isn’t usually possible with a traditional tape backup system. This is because your business takes one backup a day after the office has closed for the evening. This tape would then be stored off-site or in-house, depending on your needs. Yet, storing it on-site, perhaps with a portable hard drive, creates problems for your business by exposing it to the possibility of being misplaced, stolen, or even destroyed by a disaster. You run the very high risk of losing days, weeks, or months of data, likely disrupting progress on important projects.

Downtime is an even crueler punishment, as it forces your business to twiddle its thumbs while you’re waiting for your data to be restored.

A backup system that relies on the cloud, for example, can allow for more dynamic data preservation through a virtualized environment. You gain the ability to take multiple backups as often as every fifteen minutes, which keeps data loss at an all-time low. Plus, you can recover your data in a moment’s notice by restoring data directly to the backup & disaster recovery device itself, getting the business up and running in an instant, compared to the sluggish rate at which tape or other backup plans work.

There isn’t much you can do about the weather, however, you can do something about how it impacts your business. Planning ahead and having an action plan if & when that next storm hits is totally up to you. Need help? That’s our specialty.

Data Backup isn’t as Simple as You May Think