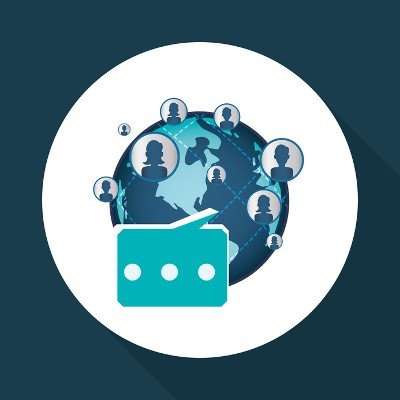 How Much Time Do Your Employees Waste on Social Media? 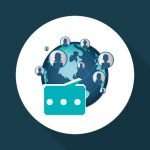 Social media is a phenomenon that has invaded the business world in more ways than one. While it might be a great way to endorse your brand and communicate with your local prospects, it can be a huge distraction for your in-house workers. A new study by communications agency, We Are Flint, claims that 84 percent of adults in the UK use social media, and two-thirds of them use it every day–be it at the office or at home.

The provided statistics come from a report that assesses the United Kingdom’s use of social media, though we think it’s safe to say that the rest of the Western world has similar statistics.

So, we’d like to ask the question again. How much time does your business waste on employees using social media? Chances are that it’s a significant amount that needs to be addressed in some way, shape, or form. Ultimately, it depends on what you, as a business owner, deem to be wastes of time. Marketing personnel likely need access to social media in order to do their jobs properly, and not all employees use social media in a wasteful manner. Therefore, it comes down to identifying problematic employees who aren’t getting work done, but have plenty of time to tweet about an adorable cat video they just watched.

A content filtering solution is ideal for this purpose for multiple reasons. For one, it allows you to block access to social media on a per user basis. This means that you can designate who can access sites like Facebook and YouTube, allowing your employees to do their jobs while keeping problem employees in check. Furthermore, a content filtering solution can keep your employees from visiting dangerous websites that may try to steal sensitive information. It’s a win-win, bolstering productivity and security in one fell thrust.

Ways to Keep Your Technology Cool This Summer

How To Keep Your Technology Cool This Summer You're not the only unprepared for the summer heat; your PC, laptop, tablet and phone are all feeling the intense pressure, too! This means your applications may not run as fast due to sustained changes happening on the...

10 More Things You Can Do with Chrome

Chrome is the most-used web browser (by far) so it makes sense that being able to use it faster throughout your work day makes sense, right? Top 10 Google Chrome Tips Here are 10 tips on how to personalize your experience! Save Web Pages as PDF's Open any web page...