Over the past few years, law firms have consistently been one of the top targets for cyberattacks, near the top of the list of most targeted industries, alongside other high-value targets such as financial services, computer software, and IT services. As a result, law firms are constantly under pressure from clients and regulatory bodies to make improvements to security.

Law firms experience different forms of cyber threats, and the following are top threats observed in the legal services industry:

Malware is an old form of cyber-attack but is constantly repackaged with new tactics. However, the process by which a firm is attacked with malware is fairly universal:

Initial access. The most common approach an attacker gains initial access is phishing via emails with malicious links or attachments to deliver malware into your system or network. In some cases, this can be done through remote code execution.

Execution. The threat actor can run malicious code on a system. What usually happens next is that the malware reports a new infection to the associated command-and-control infrastructure and then receives instructions, additional malicious code, or functional components.

Persistence. The attacker tries to strengthen the foothold to maintain access to systems across restarts, changed credentials, and other interruptions.

Credential phishing attempts to trick an employee into providing information, such as user credentials.  Credential phishing uses increasingly advanced forms of digital manipulations to extract people’s logging details. This form of attack is brutally effective because it plays on people’s trust.

The legal services industry is one of the most vulnerable industries to credential phishing attacks. Threat actors employ multiple credentials phishing methods, including sending links, malicious attachments, or engaging in social engineering to compromise the user. Although email is the most frequent medium to carry out these attacks, other channels like social media, messaging apps, texting, and even voice calls are also used by threat actors.

Once credentials are gotten, the attackers may sell them or use them to gain initial access to the network. Personal information and business context can be used from business email compromise scams, invoice scams, spear phishing, or voice phishing.

Account impersonation. An attacker attempts to fool a user into taking some malicious action unintentionally (often on behalf of an authority figure or colleague). Threat actors use these accounts, which often belong to executives, to request new payments and/or to redirect upcoming payments.

While instigating fraudulent financial transactions is the most common objective, there is also a risk of data exfiltration, especially in highly targeted attacks where information about particular people or organizations is highly valued.

In a reported BEC case involving a legal firm, an attacker compromised the email account belonging to an employee involved in legal settlements and implemented an email-forwarding rule that exfiltrated emails from this account, including settlement contracts/agreements.

The threat actor then registered a domain that was very similar to the legal firm and replayed existing settlement agreements while requesting wiring instructions be changed. One of the payment requests even included a scanned copy of a settlement agreement, significantly bolstering the appearance of legitimacy.

To defend against this risk, organizations can enforce usage of our-of-band communications to confirm and authorize large transactions or transfers of information, educate employees about impersonation attacks, and ensure everyone in the firm follows security and operational processes.

Cybersecurity should be a priority for your legal firm

There is no question that for the foreseeable future protecting distributed workers must be a security priority for the legal industry. And that’s a major reason why endpoint security is so important. But security can be an ambiguous term, so to be more specific, the success of your security strategy requires two functional components:

Detection and response to identify and contain threats that bypass defenses.

It is time to prioritize the security of your firm. At ActiveCo, we specialize in creating a personalized cybersecurity plan for your business that can evolve to face new digital threats before they become a reputational nightmare or to detect and respond to threats that bypass defenses. If your current cybersecurity plan hasn’t been updated in a while, it is not properly equipped to handle the dynamic threats wreaking havoc across the world.

To find out more about cybersecurity strategies for your business, cybersecurity risk assessments, improving access management, and tightening infrastructure security, take a look at the services offered by ActiveCo Technology Management

Are You Ready to Defend Against Ransomware?

According to the latest estimates from Cybersecurity Ventures, ransomware is likely to cost $10.5 trillion annually by 202The frequency of attacks is set to rise significantly 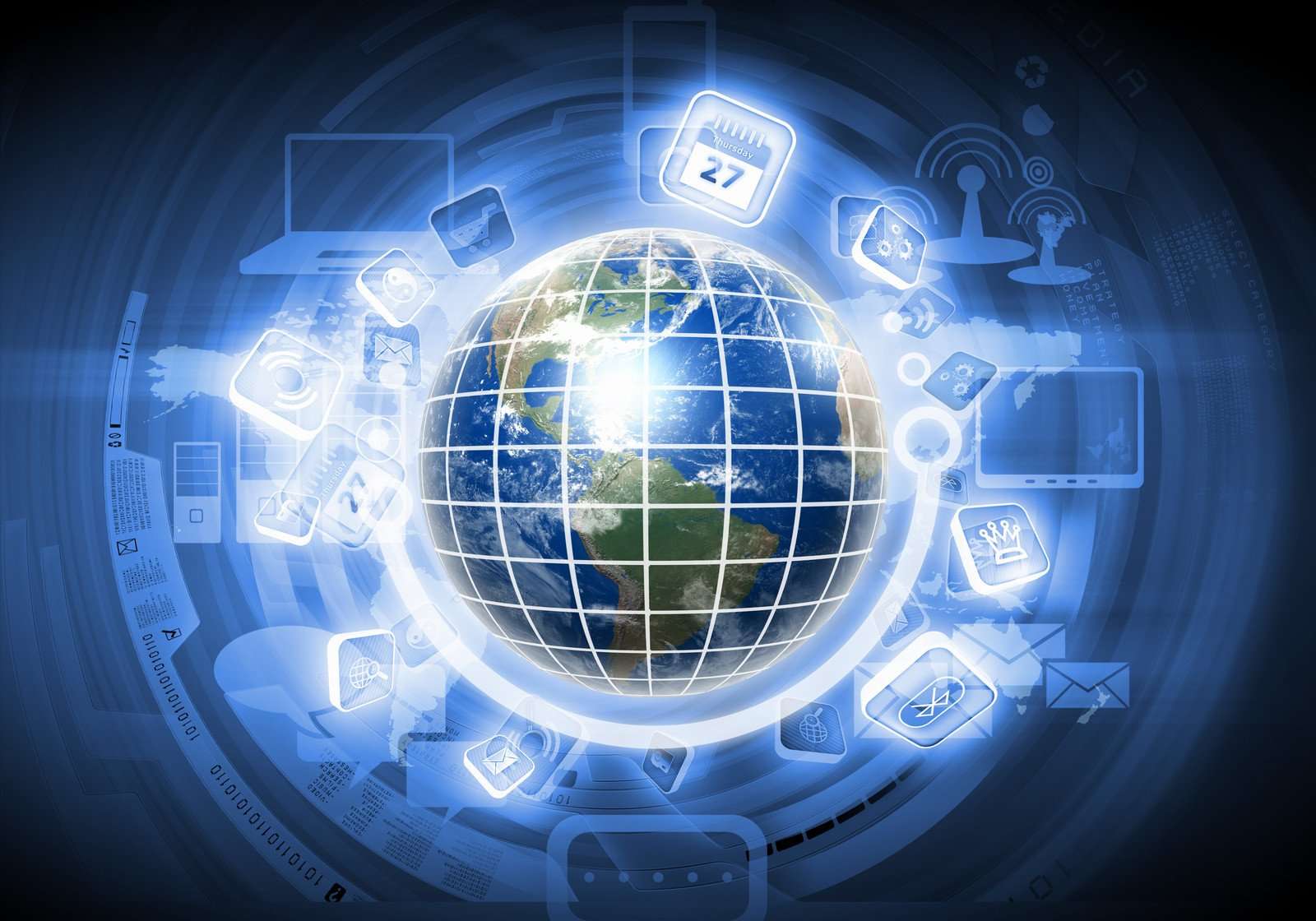 Stealing and selling data has become so commonplace on the dark web that there are standardized rates for different kinds of data.

How to Develop an Effective Cyber Security Strategy?

The strategy needs to be continuously fine-tuned and adapted as per evolving business, technical and security needs.